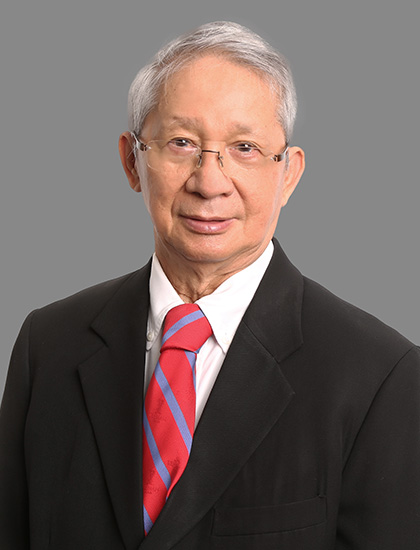 Bachelor of Science in Jurisprudence
University of the Philippines, 1960

Mr. Vinluan is an active and prominent litigation lawyer who has been involved in several famous and landmark cases in the Philippines, such as:

He is a professional lecturer of the University of the Philippines College of Law and the Ateneo Law School.

He also wrote a number of annotations in the American Law Reports which are, among others, the following: