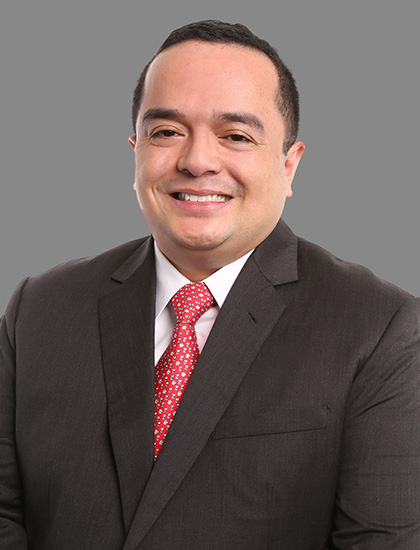 He has handled significant matters where he:

Mr. Nachura co-authored the Philippine chapter of the Chambers International Arbitration Guide for 2020.

Mr. Nachura is also a Certified Public Accountant. He was admitted to the Philippine Bar in 2005 and is a member of the Quezon City Chapter of the Integrated Bar of the Philippines.