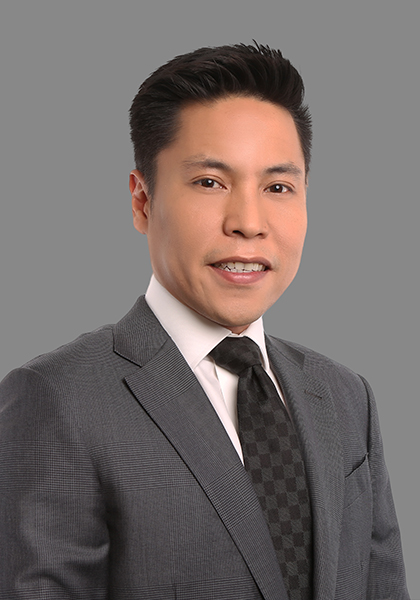 Mr. Paz has appeared as counsel before the various trial and appellate courts, as well as the various quasi-judicial agencies, prosecutorial offices, regulatory boards and arbitration tribunals constituted by the Philippine Dispute Resolution, Inc. and the Construction Industry Arbitration Commission. He has represented clients in various sectors such as wholesale and retail distribution, manufacturing of motor vehicles, water distribution, pharmaceuticals, public utilities, telecommunications, banking, power and energy, government service, and media.

Mr. Paz has handled significant matters where he: