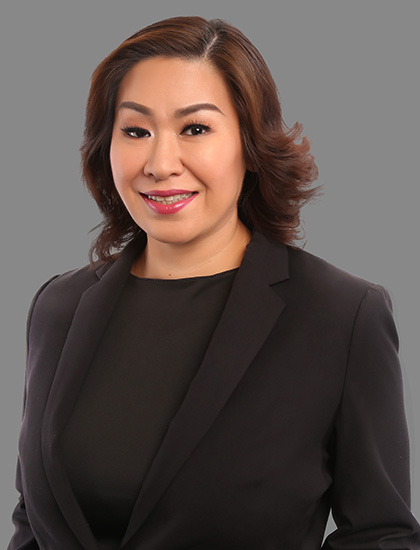 Bachelor of Laws
University of the Philippines, 2000

Ms. Bautista advises clients on a variety of issues involving laws and regulations on telecommunications, environment, anti-competition, securities laws, and advertising. She has an extensive litigation experience which include representation of domestic and foreign companies in complex commercial and civil litigation and the conduct of internal investigations.

She has published articles in the Philippine Law Journal. She has also contributed the following chapters in local and foreign publications:

She speaks on a variety of topics from data privacy, arbitration and anti-corruption and bribery. Among her significant speaking engagements are: