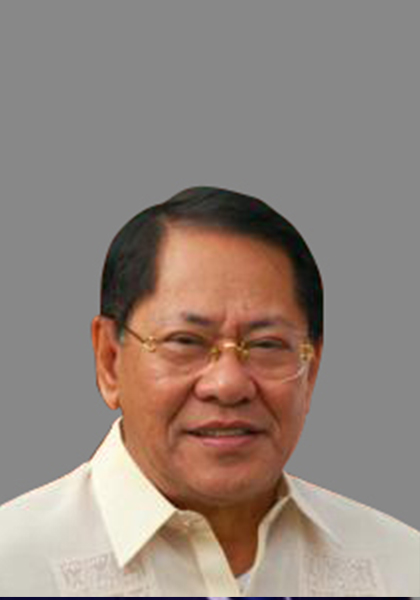 Bachelor of Laws
University of the Philippines, 1958

Prior to his service in government, Mr. Angara co-founded ACCRALAW.

Among the laws he authored are: