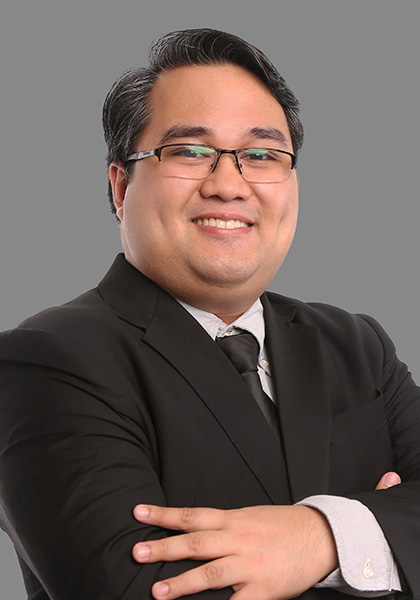 Mr. Nitura handles litigation and arbitration cases. He specializes in disputes involving technology law, data privacy, data security, and computer systems. He also has a specialized criminal law practice and has experience in both prosecution and defense. He has handled the defense of clients sued before the Office of the Ombudsman and the Sandiganbayan. He has also assisted in several congressional inquiries as counsel to resource persons.

Among the notable matters he has handled involved the following:

Mr. Nitura has also lectured on topics involving political and constitutional law and the law on public officers. He also acts as a coach and guest lecturer of the Ateneo Law School Debate and Advocacy Society.