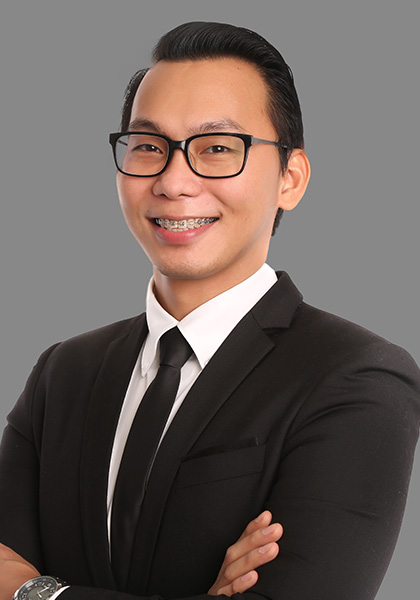 Mr. Derije participated in the 10th season of ANC’s Square Off, where his team won the championship.

He has also written for the “Commentaries on HB 4994: Bangsamoro Basic Law”, a special issue of the Mindanao Law Journal in December 2014.