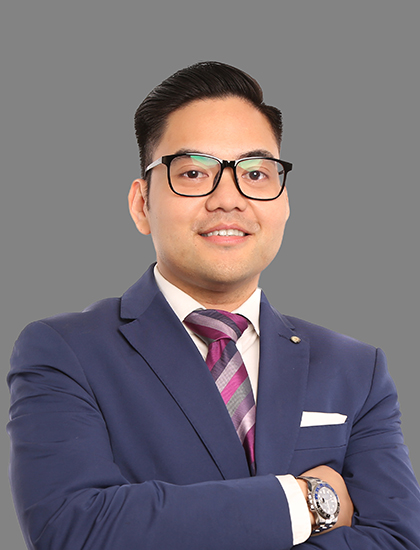 He handled notable cases where he:

Mr. Malaya has given lectures on environmental laws and compliance.