The Firm has represented several politically prominent clients in election protests for congressional and senatorial seats before the courts and relevant electoral bodies, such as the House of Representatives Electoral Tribunal, the Senate Electoral Tribunal and the COMELEC. ACCRALAW was also involved in the historically significant and monumental automated election system project which was implemented for the 2010 elections. The Firm’s lawyers have many years of experience in dealing with the Election Code and its related laws. 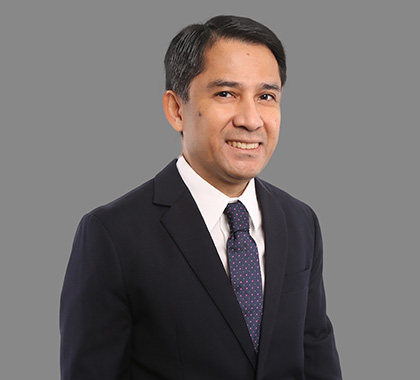 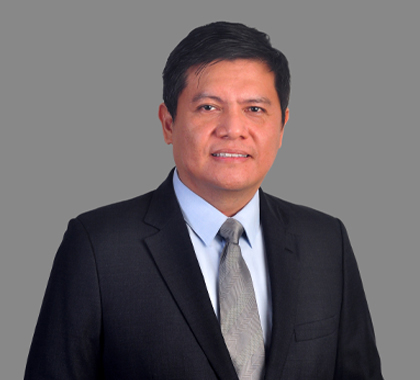