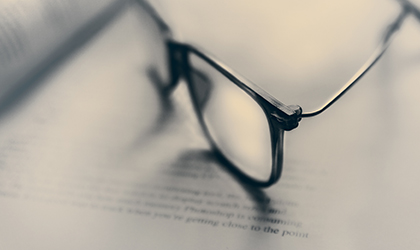 Medical diagnostic kits, legal services, computer software, stem cells, firearms, various clothing items, and beer — these are just some of the goods and services which are the subject of COVID-19-related trademark applications in different jurisdictions all over the world. 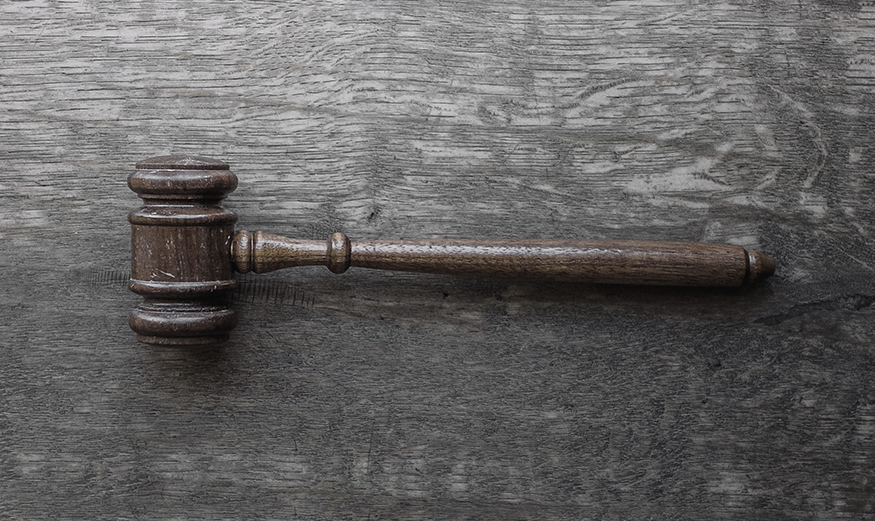 Labor Advisory No.1, Series of 2020, of the Department of Labor and Employment (DOLE) prescribes that “employees who fail or refuse to work by reason of imminent danger resulting from natural or man-made calamity shall not be … subject to any administrative sanction”. This was issued on 13 January 2020 by the DOLE Secretary before the President declared a 6 month period of national public health emergency on 16 March 2020. 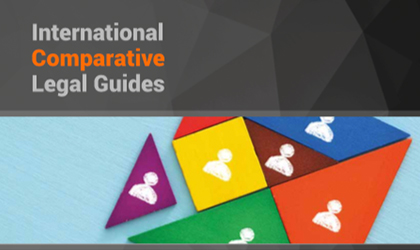 The 2020 International Comparative Legal Guide on Outsourcing offers a “practical cross-border insight into outsourcing law”. The chapter on the Philippines was contributed by ACCRALAW. This chapter describes the country’s regulatory framework and legal structure.

ACCRALAW contributed the Philippine chapter of the International Comparative Legal Guide (ICLG) on Outsourcing for 2020. Written in question and answer format, ACCRALAW Managing Partner Emerico O. De Guzman and Partner Neptali B. Salvanera provided an overview of the regulatory framework, legal structure, and common terms of an outsourcing agreement.

Seemingly straight out of an episode of The Twilight Zone, the current reality does not feel real.

The Asian Development Bank estimated earlier this year that 87,000 to 252,000 jobs would be lost in the Philippines due to COVID-191; this was an understatement, to say the least. 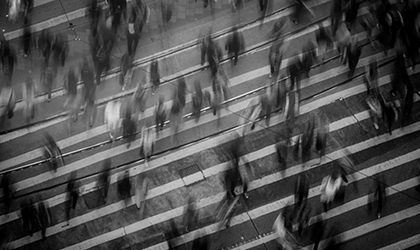 In an effort to combat the spread of COVID-19, countries, including the Philippines, have adopted a variety of measures in order to contain and limit the spread of the virus. One of these measures is the closure of the country’s borders to inbound and outbound travel. 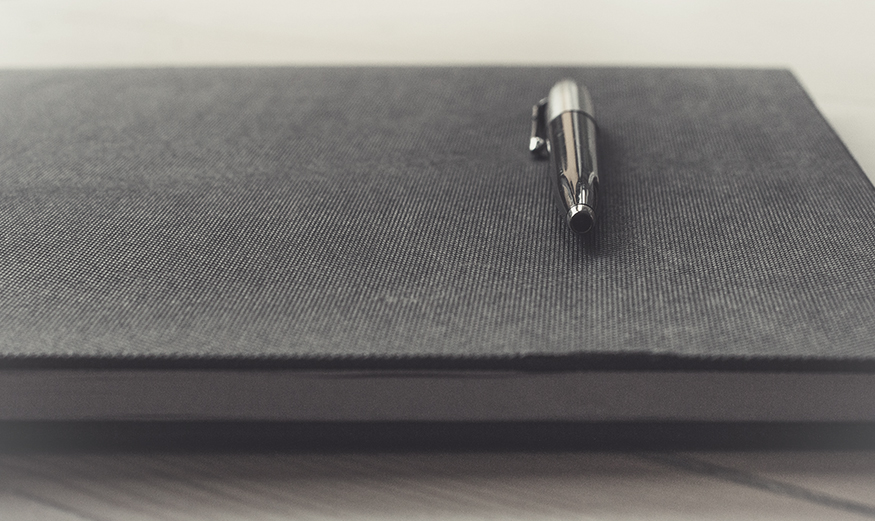 Broadcasting, whether by radio or television stations, requires authorization from the government before they can operate. The pre-regulation history of radio and television stations illustrates the need for government intervention, as opposed to other industries such as print media and the Internet. The rationale for the imposition of government regulation is that the airwaves, the medium utilized by broadcast, are not susceptible to appropriation, nor can they be the object of any claim of ownership.

This website uses cookies to improve your experience while you navigate through the website. Out of these, the cookies that are categorized as necessary are stored on your browser as they are essential for the working of basic functionalities of the website. We also use third-party cookies that help us analyze and understand how you use this website. These cookies will be stored in your browser only with your consent. You also have the option to opt-out of these cookies. But opting out of some of these cookies may affect your browsing experience.
Necessary Always Enabled
Necessary cookies are absolutely essential for the website to function properly. These cookies ensure basic functionalities and security features of the website, anonymously.
Functional
Functional cookies help to perform certain functionalities like sharing the content of the website on social media platforms, collect feedbacks, and other third-party features.
Performance
Performance cookies are used to understand and analyze the key performance indexes of the website which helps in delivering a better user experience for the visitors.
Analytics
Analytical cookies are used to understand how visitors interact with the website. These cookies help provide information on metrics the number of visitors, bounce rate, traffic source, etc.
Advertisement
Advertisement cookies are used to provide visitors with relevant ads and marketing campaigns. These cookies track visitors across websites and collect information to provide customized ads.
Others
Other uncategorized cookies are those that are being analyzed and have not been classified into a category as yet.
SAVE & ACCEPT