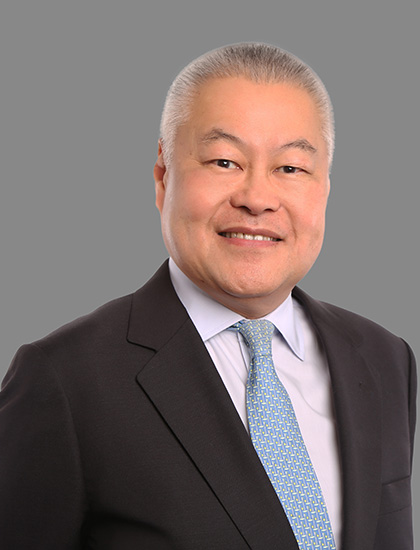 Among his significant transactions are:

In 2018, Mr. Tan was recognized as a “Leading Lawyer” in Corporate/M&A and Banking and Finance by Asia Law Profiles and in Corporate and M&A by the Legal 500 Asia Pacific. In the same year, the IFLR 1000 recognized Mr. Tan as “Highly Regarded” in the field of Banking. In 2019, the Legal 500 Asia Pacific recognized Mr. Tan as a “Leading Lawyer” in the areas of Capital Markets and Corporate and M&A, and as a “Recommended Lawyer” in the areas of Projects and Energy and Real Estate and Construction.

Mr. Tan regularly conducts lectures and acts as speaker in various international fora, on topics such as:

Mr. Tan also serves as a director and officer of various corporations.

He was admitted to the Philippine Bar in 1976 and is a member and former President of the Makati City Chapter of the Integrated Bar of the Philippines.