The Firm has been involved in Public-Private Partnership arrangements as well as privatization projects, including one of the biggest water privatizations in the world. The Firm also assisted bidders in the privatization of several large companies in the Philippines and has acted as counsel for the buyer in the sale of the country’s sole integrated steel manufacturer. ACCRALAW also gives legal counsel to operators of toll highways under build-operate-transfer agreements, as well as agencies of government actively engaged in partnerships with the private sector. The Firm also represents clients in disputes involving government contracts. 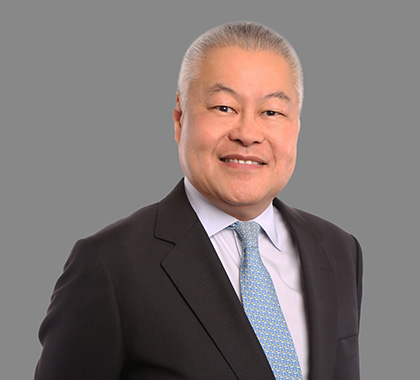 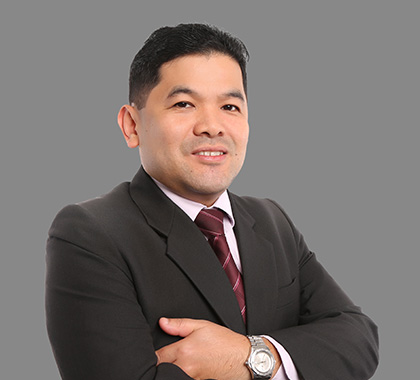 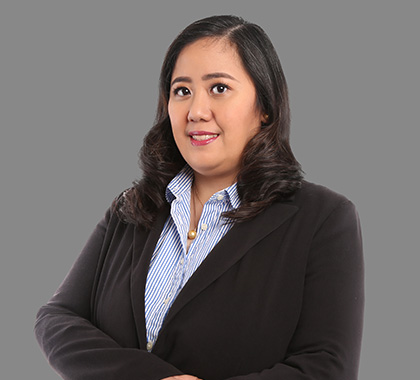 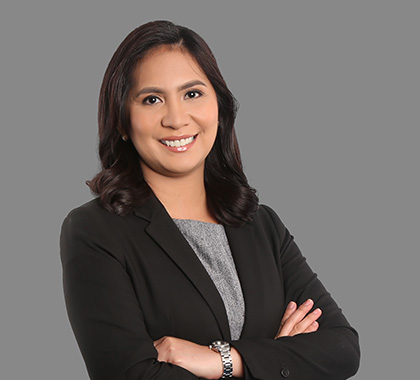 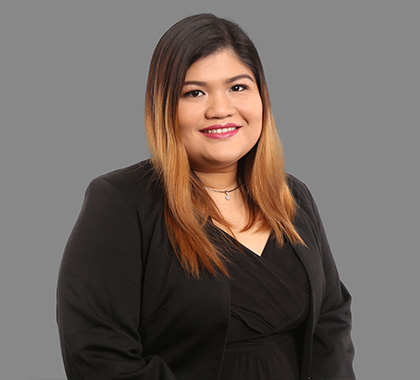 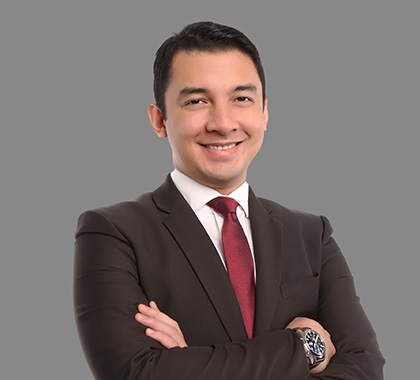