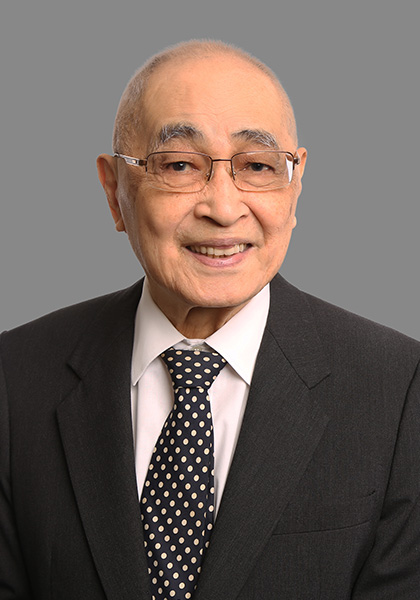 It is with profound grief and sadness that the ACCRALAW Family announces the passing of TEODORO D. REGALA, one of the founding partners of Angara Abello Concepcion Regala & Cruz Law Offices (“ACCRALAW”), on 1 June 2019.

Mr. Regala, together with the late Senator Edgardo J. Angara and Manuel G. Abello, founded ACCRALAW in 1972. Co-founding the firm with them are Jose C. Concepcion and Avelino V. Cruz. Mr. Regala served as the firm’s managing partner from 1981 to 1985.

Born on 27 December 1933, Mr. Regala has a long scope of accomplishments that span more than 50 years during which he earned the respect of his peers and the adoration of those whom he had worked closely with. His academic background includes obtaining a Bachelor of Arts degree at the University of Sydney (1953) and a Master of Arts in Economics (1954) in the same university. He obtained his Bachelor of Science in Jurisprudence and Bachelor of Laws degrees from the University of the Philippines (1959). Mr. Regala also held a Master of Laws degree from Harvard University (1960) under a Harvard Scholarship grant. Moreover, he took special courses on Corporate Taxation and Securities Regulation at the New York University School of Law (1961). He was admitted to the Philippine Bar in 1962.

He leaves behind a legacy of excellence in Philippine corporate law practice. His most recent accolades include recognition by Chambers Asia-Pacific and Chambers & Partners as one of the Senior Statesmen for Corporate/Mergers & Acquisitions for 2018 and citation as one of the top 100 lawyers in the Philippines in Vantage Asia’s The A List. Throughout his celebrated career, Mr. Regala was actively involved in several organizations such as the Inter-Pacific Bar Association, the UP Law Alumni Association, the Harvard Club of the Philippines, and the Union Church of Manila (UCM) Philippines Foundation, Inc.

Mr. Regala lived a full life. He dedicated his life to the practice of law and he will be best remembered for his intellectual rigor, and generosity to those who had the good fortune to work with him. He will be sorely missed.

Mr. Regala is survived by his wife, Carminda, children, Karina, Teodoro, Jr., Risa, Pia and 13 grandchildren. He was 85 years old.