The Days of SEJA 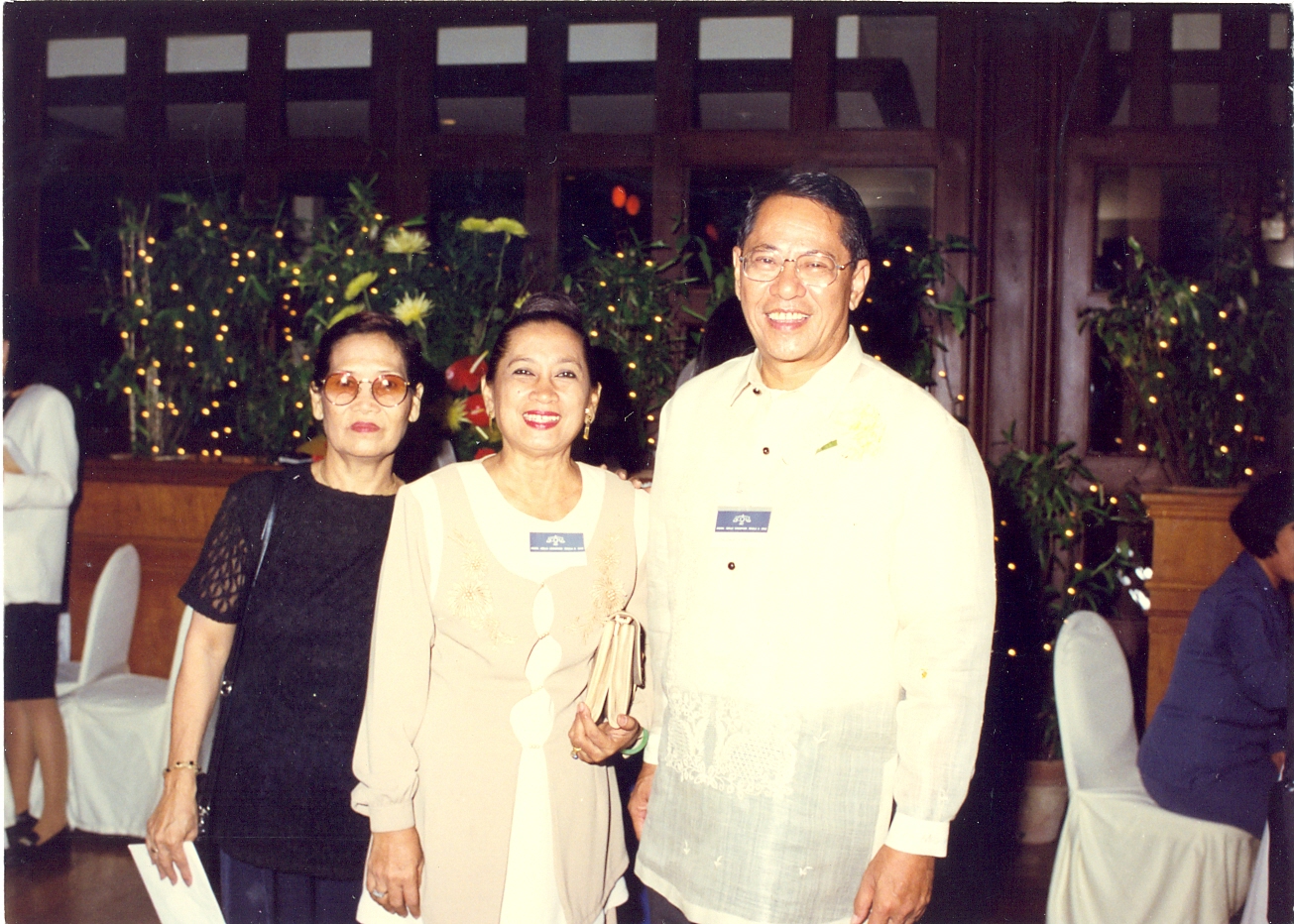 We pay tribute to Senator Edgardo J. Angara, one of the founders of our Firm, Angara Abello Concepcion Regala & Cruz Law Offices (ACCRALAW). He died on 13 May 2018.

Ed, to his friends, or SEJA as he was fondly called in the Senate, is best remembered for being a brilliant statesman – the longest serving senator after the EDSA Revolution. He served as Senate President from 1993 to 1995. In his later years, he held the position of Special Envoy of the Philippines to the European Union in 2017.

Long after his passing, we continue to enjoy the benefits of the laws he authored, such as the Generics Act and the Senior Citizens Act (the Angara Law).

Ed was also Gen-Xers’ well-loved President of the University of The Philippines (UP) and under his watch, he instituted many policies that reinforced the autonomy of the institution and further advanced the academic stature of the state university. It was during his time as President when the brightest of the students, the highest UPCAT passers, who dreamt of becoming doctors finished a degree in medicine in just seven years through the INTARMED program.

Entering politics may have seemed to be a natural predilection for the former Senate President having come from a family of politicians; his Dad served as a mayor in Tayabas, Quezon and an uncle who served as governor of the province. What was certain was the young boy from Baler was going to become a lawyer.

As a young practicing lawyer in the late 60s, when large law firms were dominated and led by American practitioners, he dreamt of starting a law firm led by all Filipinos. With the Firm’s founding partners, in 1972, they established ACCRALAW with the noble purpose of catering to the underserved Filipino businesses.

Today, ACCRALAW is the largest full-service law firm in the country. ACCRALAW is consistently recognized as the Law Firm of the Year. Recently, it was awarded as The Employer of Choice 2021 by the Asian Legal Business. To carry on Senator Edgardo J. Angara’s legacy, ACCRALAW is committed to continue improving the quality of legal services.