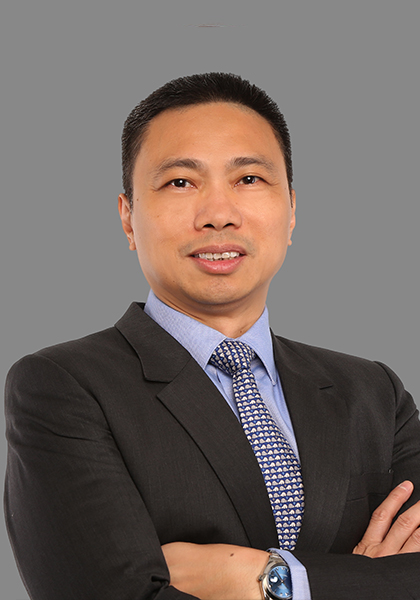 Bachelor of Arts in Mass Communication (Journalism)
University of the Philippines, 1993

Mr. Valdecantos is the Head of the Firm’s Labor and Employment Department. He leads a team of lawyers who specialize on different areas of labor and employment laws, which include money claims and termination disputes, labor litigation, voluntary arbitration cases, certification elections, social security cases, overseas employment, collective bargaining negotiations, preventive mediation/conciliation of labor disputes, strikes and lockouts, union representation issues, conduct of administrative investigations, employee grievances, formulation of employee code of conduct/policies, conduct of labor audits, implementation of corporate mergers and acquisitions and incorporation of business entities, and data privacy issues relating to employment. He has advised senior managements, boards of directors, and key officers of various multinational and domestic corporations on the legal aspects of employment-related projects and undertakings. He has also handled cases of reputable educational institutions, which include cases involving school employees, faculty, students, and parents.

Among his significant cases are:

He also conducts lectures and seminars on a variety of topics on labor and employment laws. Among his recent significant speaking engagements are: