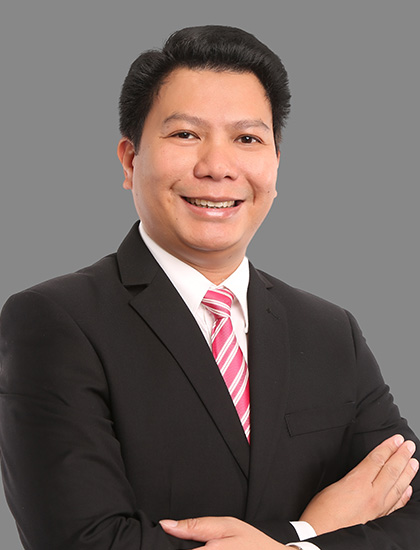 He has successfully defended management actions of a number of multinational and local companies before the National Labor Relations Commission, the Court of Appeals, the Supreme Court, and other government agencies. Some of Mr. Filio’s most recent notable cases involve the following:

Prior to joining the Firm in 2003, Mr. Filio was involved in general litigation work. In 2007, he left the Firm to assist one of the country’s biggest Business Process Outsourcing (BPO) company. He re-joined the Firm the following year and continued to regularly support clients in the BPO industry.

Mr. Filio has also co-authored several articles on outsourcing, including the Philippine chapters of:

Mr. Filio was a recommended lawyer for the practice area of Labor and Employment in the Asia Pacific Legal 500 for 2020.